The manufacturing industry uses an array of plastics for the production of plastic parts. Their selection is based upon the chains of carbon molecules as this determines their physical and chemical properties. Their structure affects the strength of the molecules in terms of endurance and durability, the way they interact with the environment, their appearance, and more. In this article, we will help you understand the difference between 2 popular plastic categories – Homopolymers and Copolymers.

In order to understand the difference between homopolymers and copolymers, let’s first understand what polymers are.

Polymers are macromolecules that are formed through the linking of smaller units called monomers. The formation of polymers basically includes the linking of a large number of monomers through chemical reactions. This process of polymer formation through monomer linking is referred to as polymerization.

What is a Homopolymer? 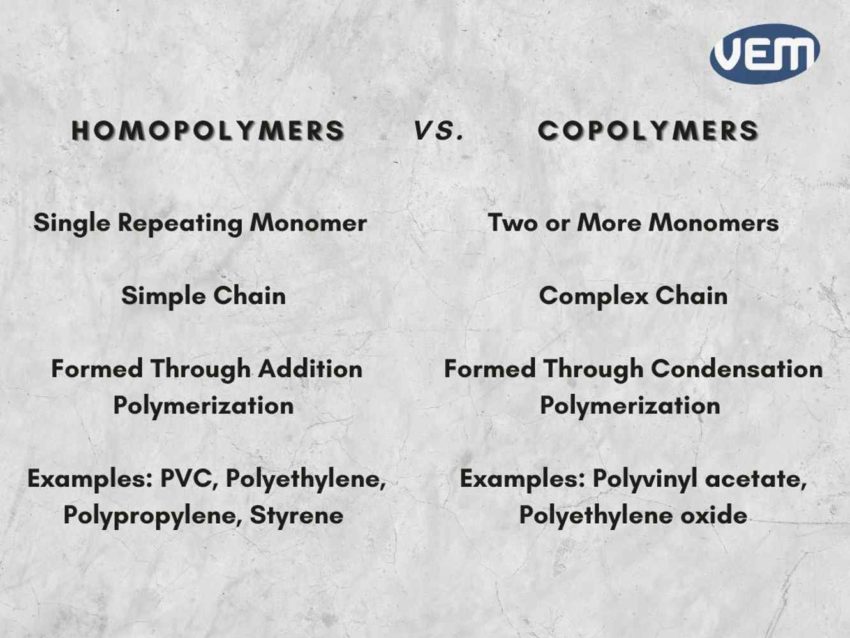 Homopolymers are formed through a polymerization technique that is referred to as ‘addition polymerization’. In this process, monomers must have either a single or double bond. 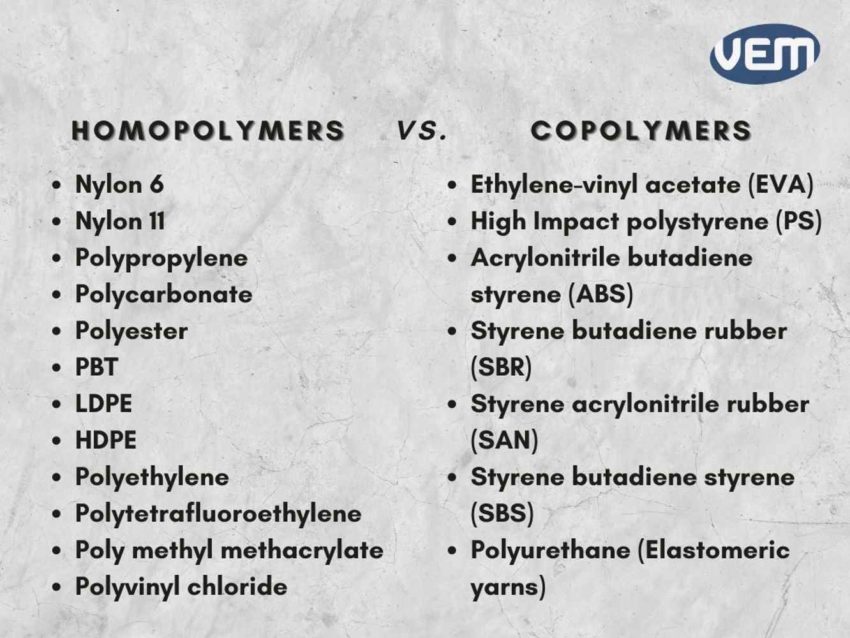 Homopolymer thermoplastics are widely used in injection molding. Some of the most common examples include:

The homopolymers can be applied to various industries. They are also used in different processing technologies, such as injection molding, blow molding, sheet extrusion, and thermoforming.

What is a Copolymer? 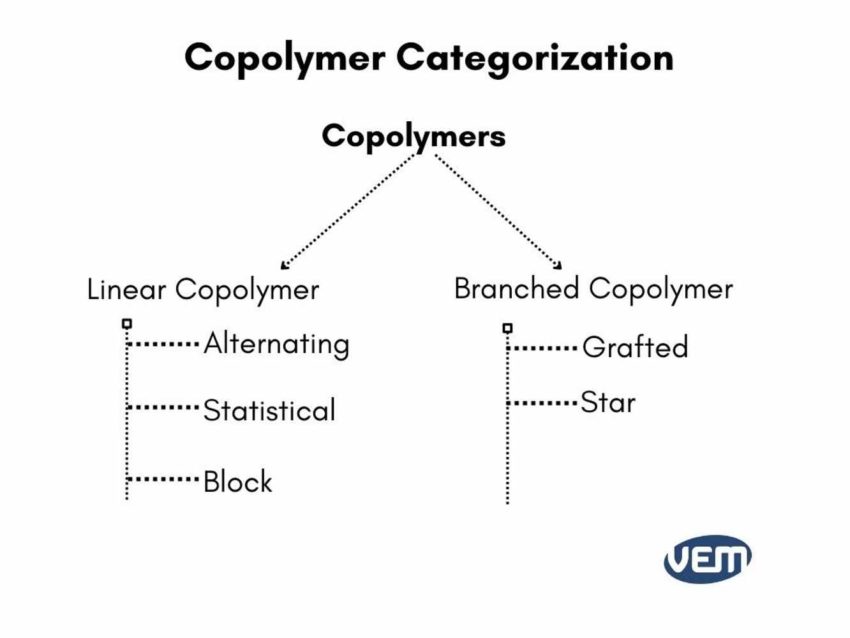 A copolymer has at least two types of monomers, so on the basis of how these monomers are arranged in the chain, the copolymers are further classified into the following basic types:

When more than one homopolymer unit is linked together via covalent bonds, the resulting single-chain macromolecule is called a block copolymer. The repeating units in block polymers are of the same type. E.g:  ̴ ̴ ̴ ̴ ̴A-A-A-A-A-B-B-B-B-B ̴ ̴ ̴ ̴ ̴

An example of a block polymer is styrene butadiene styrene, which is also known as SBS rubber. 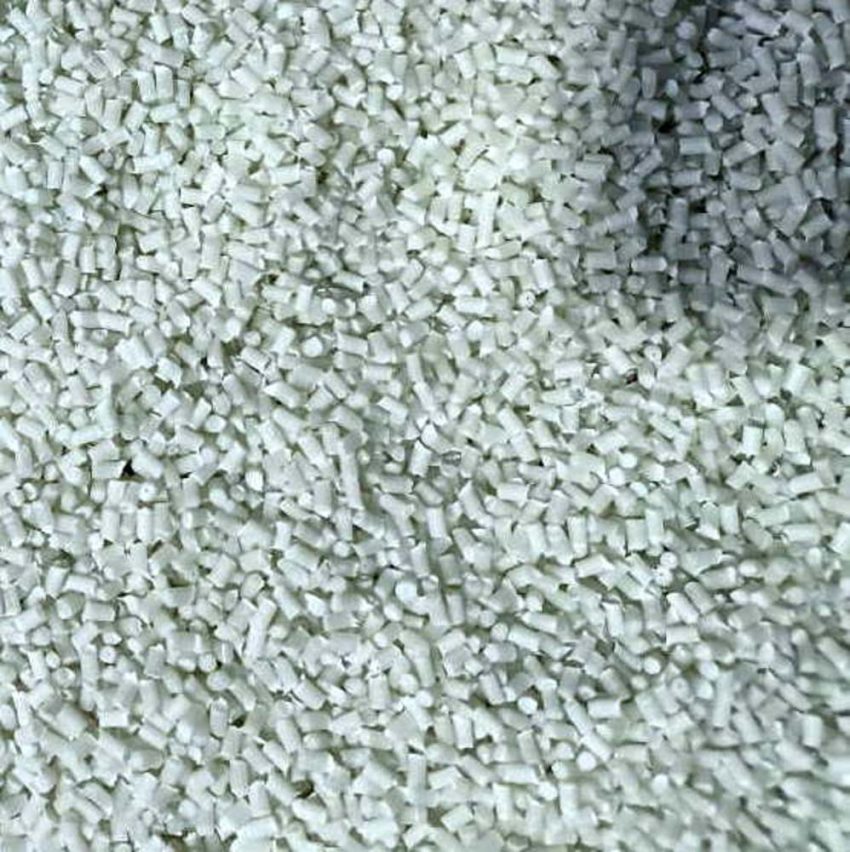 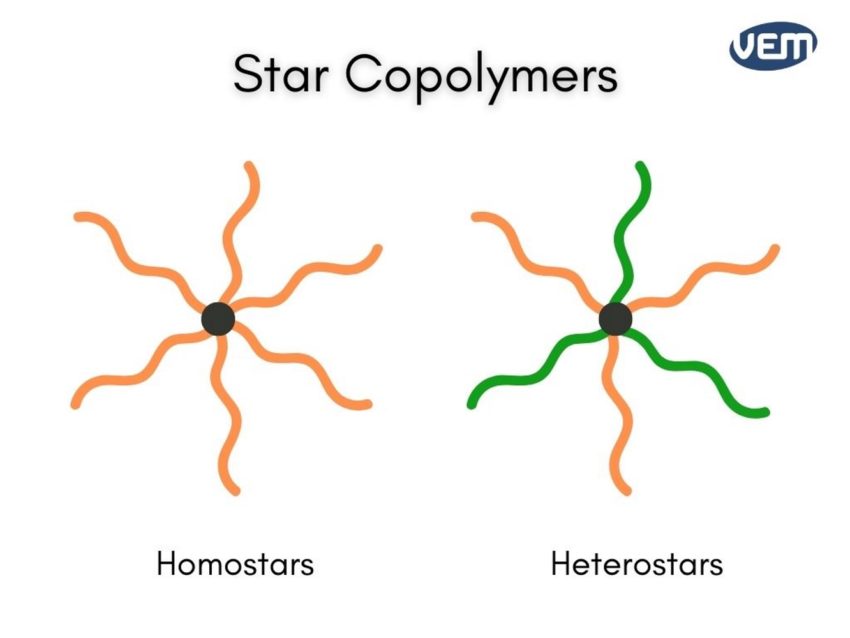 An example of a star-shaped polymer is polyethylene oxide (PEO). 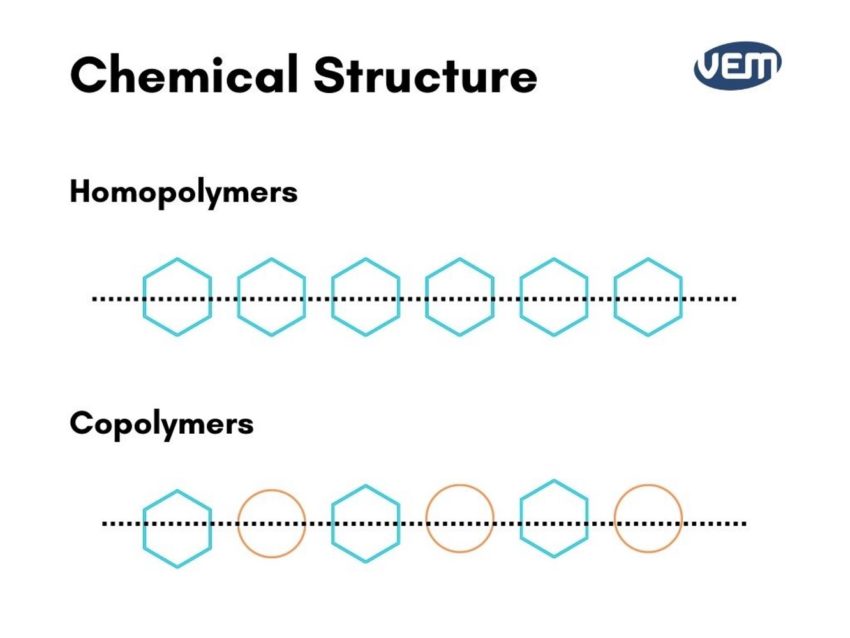 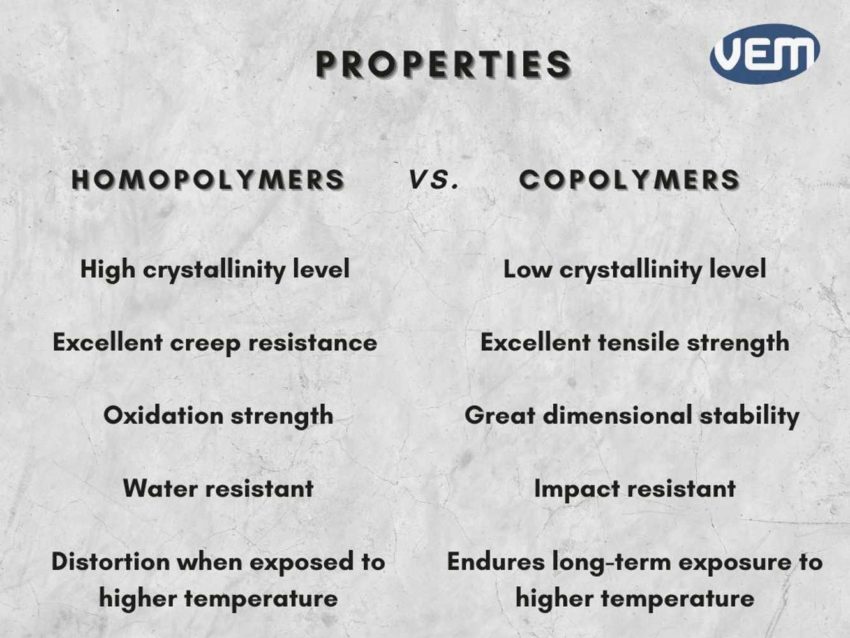 Understanding the difference between homopolymers and copolymers is imperative as it can help you choose the best material for manufacturing your plastic part.

If you have any queries about homopolymers and copolymers, you can reach out to us. Our team has an immense experience of over 20 years with mold making and manufacturing which can surely be helpful for your project.